3 Secrets For Not Giving Up On Your Goals

Some thoughts on staying the course:

And then have another go at it. Failure is a teacher, not an executioner.

Expectations create rigid fixations on how it's supposed to be which cages the imagination. Allow the path and goal to emerge as it will with hopeful expectancy. This starves out disappointment and fuels astonishment. How often have others reported, This worked out even better than I could have imagined... ? That's because they held the goal loosely of how it would turn out and allowed the unfolding.

Author and psychologist Angela Lee Duckworth says grit is both passion and perseverance, a combination of resilience, ambition and self-control. Grit is the inner fire that won't go out. Grit helps us stay the course against all odds. (She has written a book aptly titled GRIT, and there is also a TED talk.)

Be willing to fail (and have another go at it), holding goals loosely and possessing a measure of grit can help you stay the course to achieve the desires that matter to you. ___ 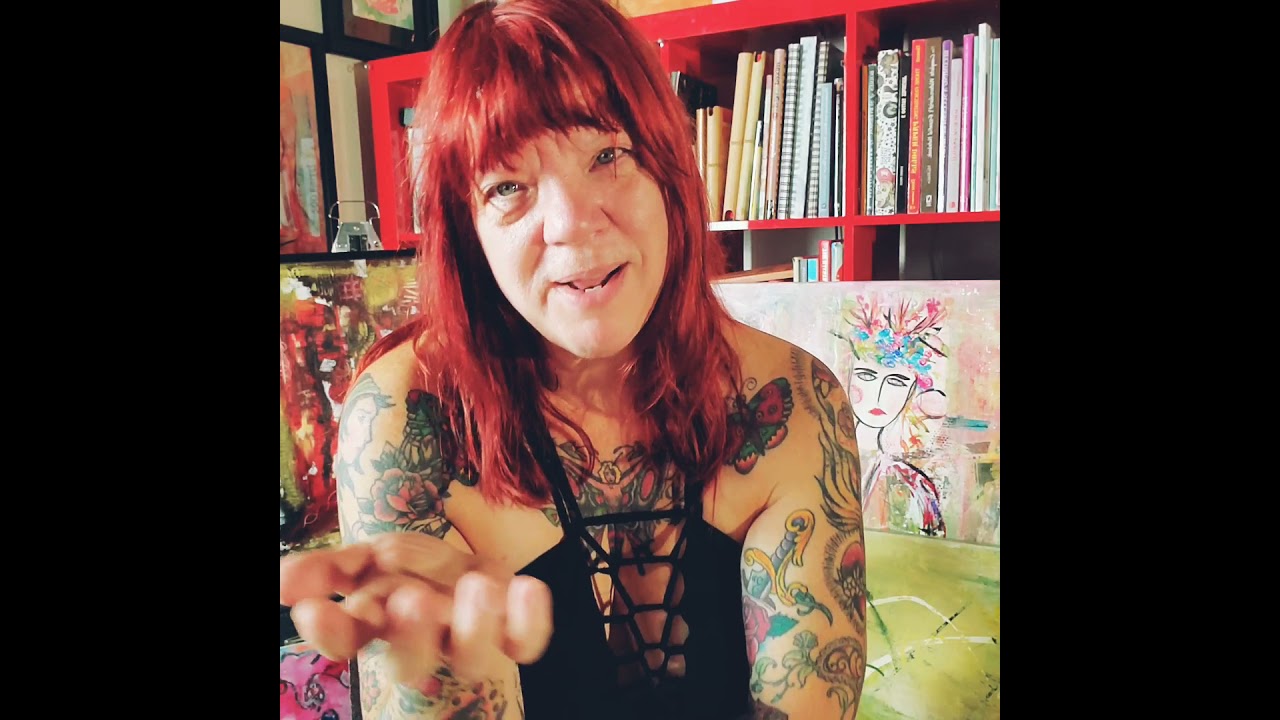 The Heat of a Deadline

Be the Rain : the story of a painting